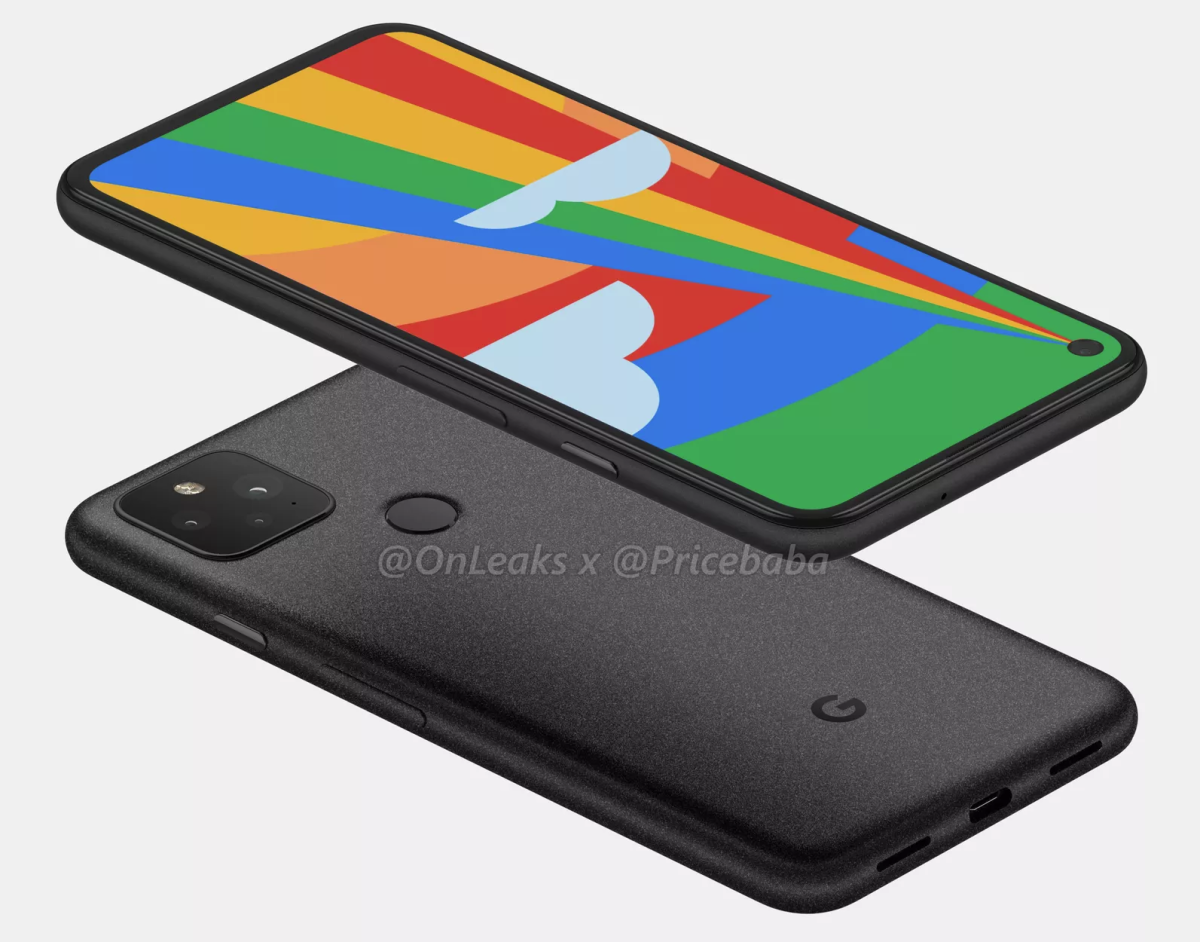 Every fall. Google hopes to make a splash with its latest Pixel phone, and every fall, the same thing inevitably happens. No matter how good the Pixel turns out to be — and recent models have certainly impressed — it fails to distinguish itself from the other flagship phones looking to steal some of the thunder enjoyed by Samsung and Apple.

With the Pixel 5, which is expected to debut this Wednesday (Sept. 30) during an online event, Google seems to be taking another tack, at least according to rumors about the upcoming phone. Instead of trying to match phones like the Galaxy S20 and Galaxy Note 20 feature for feature, the Pixel 5 may not even try to win a specs showdown.

Consider this: The leading Android smartphones to come out this year have all opted for Qualcomm’s Snapdragon 865 system-on-chip, if not the Snapdragon 865 Plus variant. The Pixel 5 will reportedly feature a less powerful Snapdragon 765G chipset. The Galaxy S20 lineup and the Galaxy Note 20 Ultra have set the bar for displays with their 120Hz refresh rate. The Pixel 5 likely to stick with the same 90Hz rate introduced with the Pixel 4. And while other phone makers are sticking more lenses on the back of their devices, Google will reportedly settle for just two cameras, with the telephoto lens on the Pixel 4 making way for an ultra wide angle camera this time around. Talk about bringing a knife to a gunfight.

The Pixel 5 could try to win on price

Of course, there’s an upside for skipping out on all the premium specs the Pixel 5 is rumored to be going without — you can sell your phone for a lower price than the $999 that many leading flagship phones go for these days. Most Pixel 5 rumors place the cost of the phone at around $699. That’s $100 less than the Pixel 4’s starting price, and more importantly $300 less than what you’d pay to get a Galaxy S20 or Galaxy Note 20.

Will the discounted price be enough to finally Google’s phones the attention — and sales — the search giant seeks? “A lower-priced device would certainly make it more broadly accessible,” said Tuong Nguyen, senior principal analyst with Gartner. “On the other hand, it would lack the extensive leading-edge features typically associated with flagship products.”

Complicating things for Google is that other phone makers have noticed that the costs of their phones have creeped upward recently — and they’ve started doing something about it. Last year, Apple introduced the iPhone 11 for $699, and the upcoming iPhone 12 mini could be available at the same price, offering many of the same features slated for the more expensive iPhone 12 models.

Pressure from the Galaxy S20 FE

Samsung, too, has taken action, a little more than a week before the Pixel 5’s expected debut. This past week, the phone maker unveiled the Galaxy S20 FE, a $699 entry to its S20 lineup. While you’ll get a plastic phone with less memory and a screen that isn’t as sharp. the Galaxy S20 FE still runs on the same Snapdragon 865 system-on-chip as the other S20 models and offers a 120Hz refresh rate for its 6.5-inch screen. In other words, it delivers better specs than what we’re expecting from the Pixel 5 for the same price Google will reportedly charge.

Greengart also notes that Samsung now promises three years of Android updates — the same lifespan that Google offers its devices. And while Pixel phones will still get their Android updates right away, that change removes one of the ways the Pixel stood out from some other flagships. “This is good for Android and good for Google overall, but makes the Pixel line a tougher sell,” Greengart added.

If it’s not price, then, Google needs to find a way to make the Pixel 5 stand out when it appears this week. With the iPhone 12 launch increasingly likely for October, the smartphone scene is about to get a lot more crowded.

“Google needs to make a splash with the Pixel 5,” Greengart said. “The tech press has been leaking it for months, and most consumers are going to be focused on Samsung’s new Galaxy S20FE and Apple’s iPhone 12 this fall.”

How else can the Pixel 5 stand out?

For Google, the answer likely lies somewhere other than the Pixel 5’s spec sheet or price tag. “The market needs to move away from the hardware feature race,” Gartner’s Nguyen said. “The industry has been aware of this for many years. This is reflected in the lengthening replacement cycles and increasingly common complaints about ‘lack of innovation.'”

Fortunately for Google, it can draw on its strength in other areas. Its expertise with search, for example, has helped it build out a knowledge graph that’s made the Google Assistant one of the better virtual assistants for phones. Similarly, Nguyen points to the work Google’s done with AI-powered applications involving text, images, speech and video.

“My expectation for devices… is that they will leverage these services and applications to make new device launches significantly more appealing,” Nguyen said.

There’s also the thing that’s elevated past Pixels — the camera’s photographic features, which Greengart described as “Google’s calling card with the Pixel.” Even if the hardware doesn’t change much from past phones — and the Pixel 5’s main camera is rumored to use the same 12.2MP sensor as before — the company could introduce new image processing capabilities that push its devices to the forefront of the best camera phones.

At the end of the day, the Pixel 5 is unlikely to displace either Apple or Samsung from the head of the smartphone class. But depending on what Google chooses to emphasize, the Pixel 5 could finally deliver that splash Google’s been waiting for since the first Pixel came out in 2016. We’ll have a better idea of how likely that is this coming Wednesday.

Nationwide & International Text to over 200 countries in the world

If network is congested, users may notice reduced speeds